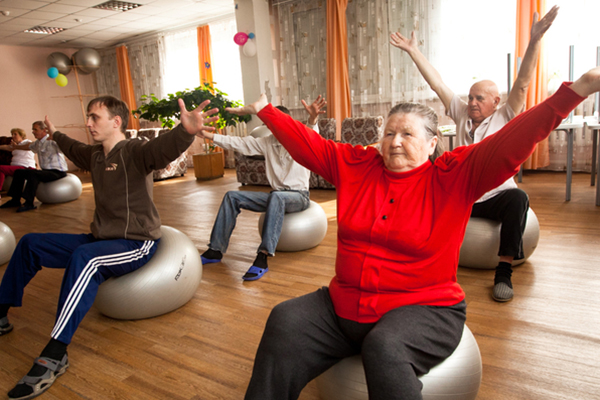 The much talked about management of population health is an important requirement of the Affordable Care Act. Since the healthcare system today is more and more focused on chronic conditions as opposed to acute care, and since the ability to impact these conditions extends beyond the local hospital and provider community to include public health agencies, payors and others, it is critical that we find ways to build collaborative efforts designed to address population health.

Whose sandbox is it anyway?

It really wasn’t that long ago that population health would not even be on the typical hospital leader’s radar. Our healthcare system was designed (or evolved) to address illness as it arose and to be paid for each service rendered. The built-in incentives rewarded doing more to more people, not trying to keep patients away (i.e. healthy). Of course, the opposite was true for public health departments and other similar agencies, so hospitals and providers have frequently found themselves at best disinterested in and at worst antagonistic to public health agency policy initiatives. In addition, some communities are served by more than one hospital, and the tendency has been to compete for the care of those patients. In this new environment of population health, it may be better for two or more hospitals to work together and collaborate with public health agencies, as well as public and private payors and other community entities on population health issues.

The ACA requires community hospitals to conduct community health needs assessments every three years and to come up with plans to improve community health. While organizations might try to do this independently, there are a number of examples nationally of creative partnerships between hospitals and public health agencies, where a more comprehensive approach has been developed to identify and measure the needs of the community as well as the impacts of the approaches and policies in force. Paul Barr, a senior writer at Hospitals & Health Networks (a publication of the American Hospital Association), cites several examples of these in an article published last week entitled Public Partners in Population Health (click here for the full article).

Where have you seen effective population health efforts, even if in the nascent stages and just beginning to show its potential? 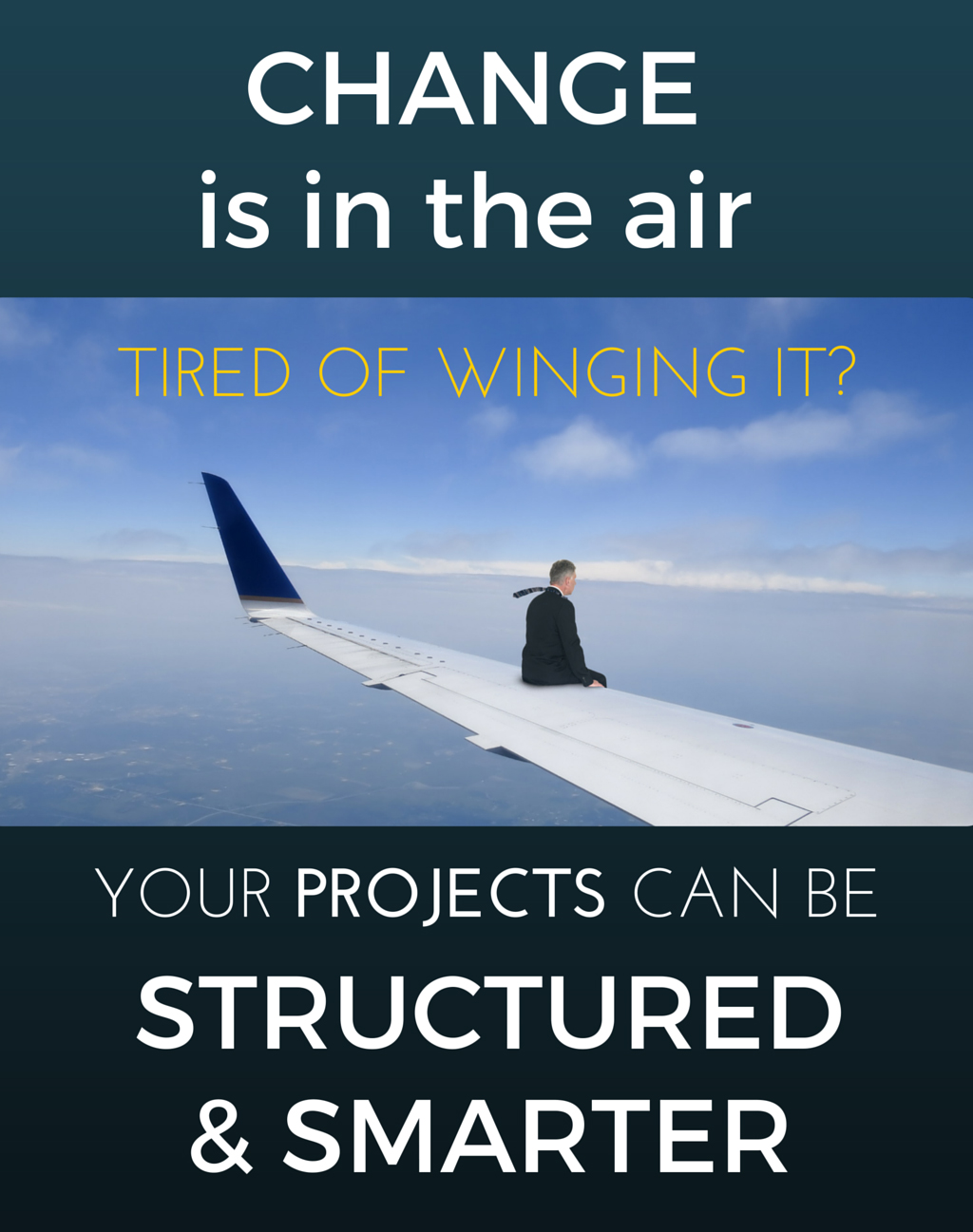