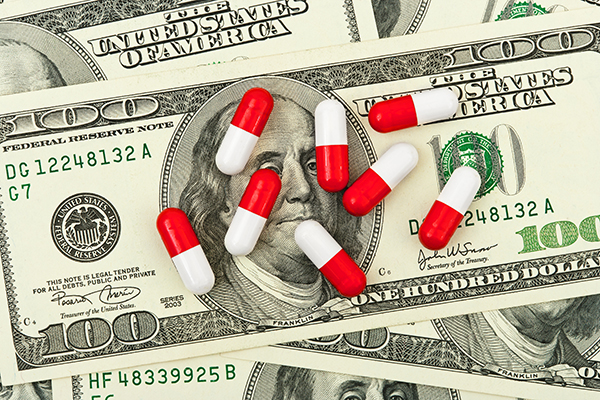 Medicine, and specifically the creation of medicines, is a business. But is it only a business? At its core, isn’t it also about helping others, defeating diseases, and making life better for all people? I certainly believe so, which is why today’s headlines are so disturbing.

You may have seen this.

It was all over the news yesterday and this morning that Turing Pharmaceuticals had decided to hike the price of the drug Daraprim from approximately $18 per tablet to $750 per tablet, a price increase of 4,100 percent. This drug, which has been around for 62 years and was purchased by Turing this year, is used to treat toxoplasmosis, a parasitic infection that can be severe in patients with compromise immune systems such as HIV, as well as for pregnant women. When interviewed about this increase, the CEO of Turing Pharmaceuticals, Martin Shkreli, insisted that this was a fair pricing and that the increase will not be reversed. To be honest, he really seemed quite smug about the whole thing. In a widely publicized tweet, he states “And it seems like the media immediately points a finger at me, So I point one back at em, but not the index or pinkie.”   Whoa.

Why does this bother me?

Fundamentally, I am not against pharmaceutical companies making a profit on the medicines they develop. I also understand the need to have the economic resources to continue to do research into new and even more effective drugs. But seriously, this borders on obscenity, and it’s time that we take a hard look at the systems in place and determine as a society if this type of thing can be allowed to continue.